The 3 Levels of Fertility

The 3 Levels of Fertility

There’s first the body, there’s the mind, and then there’s also the soul of the consciousness, or however, you call the unique spark that makes up a human.

Finding the root cause of fertility issues in the body

For many people, it’s easy to fall pregnant. Others are on a long way to becoming parents.

They have to go far until feeling complete as a family. My job is digging deep down for the root causes of infertility to go into all intricacies of the body, be it the thyroid gland, that can be a problem. Blood clotting disorders can be a problem with early miscarriages, the microbiome, especially the guts microbes, has a lot to do, for one, with our immune system, with the implantation of an embryo. But additionally, the estrobolome[i], is the number of bacteria that help us eliminate used-up oestrogen[ii]. They play a significant role in oestrogen-dominant diseases and problems like endometriosis and fibroids but quite often also in premenstrual issues.

And secondly, there’s a mind; I´m not only a gynaecologist, a holistic gynaecologist but also a certified hypnotherapist. Working with patients for several years, I found that at least 60% of my infertility patients have beliefs blocking them from getting pregnant easily. Deep-rooted beliefs that they are not good enough for a child are faulty. Some of them have an internal protector saying, “Oh, no, a pregnancy that’s dangerous, that’s too much for you, costing too much energy. I curb your fertility.” The job of our subconscious is to keep us alive. Thus, if it sees a threat, sometimes by a belief formed in early childhood, between two and eight years of age, when we weren’t consciously thinking about pregnancy. But maybe their belief formed, and then the subconscious still is protecting us years and years later, when we’re no little children anymore, the situation has changed.

“I´m no good with small kids”

One of these incidences I witnessed recently was entirely forgotten by the patient. When she was four years old, her little brother was a newborn, and as he was crying, she picked him up and wanted to carry him to her aunt, the younger sister of her mother, who was taking care of them. As she was standing on top of a staircase at their home, her aunt came around the corner and thought the baby might drop: A four-year-old, can she really carry him? The aunt started to scream and tell her no, she could not take her brother down the stairs. The belief formed, “Oh, I’m not good with small children.” Only because her aunt was so afraid that something might happen. With hypnotherapy, things like this can be unrooted, seen, and worked upon. We cannot change what happened to us, but we can change the meaning we give to any event. And that is an extreme power.

Psychoneuroimmunology finds that guilt is detrimental to fertility and cell function

In the early 90s, when I was still in medical school, I was working as an interpreter for medical English. While working at a lot of conferences in the realm of mind-body-medicine, I had the honour of working for people like biologist and psychologist Joan Borysenko[iii], which was one of the pioneers in body-mind medicine. She told me something I never forgot to this day how in cancer patients and in patients with AIDS feelings like shame or the idea of punishment, HIV virus being a punishment by God for not only having sex in marriage or by not meditating enough, not doing enough yoga, not eating clean enough…

They were compared with those people who didn’t have these beliefs, who just thought “okay, I’ve got a disease, now, what can I do to live longest and best?” Those who were rather matter-of-fact with their disease lived longer and you could see the amount of guilt or lack thereof in the white blood count. No guilt and the white blood cells, our immune system, were working nicely and really good. In those ridden with guilt, the white blood cells did not regain their numbers after a round of chemotherapy or plummeted faster in the face of HI-Virus. Those who believed that they were not enough this, not enough that, “I’m not enough” had the fastest progress of the disease.  When we can carry guilt around from a miscarriage, so we’ve done something wrong or from a termination of a pregnancy at a very young age or other things we may not know with our critical day consciousness, but we can find it with hypnosis. And remove that guilt that can influence our biology.

Three aspects of my work in enhancing fertility

One part of my work is finding out and repairing, and restoring bodily hindrances to getting pregnant. The other part of my work is the mental field and of course, I discuss with my patients also the spiritual side. I never can promise a baby. I can help with all my might, with all my knowledge of now nearly 30 years in the gynaecological field to repair the body, to find the root causes in the mind. And we also can try to be as open, become as open as possible for a soul to come in. A guarantee I cannot give. But I have a very high success rate. If you want to know more about how and if I can help you, just book an online call and let’s chat.

Where are your hindrances to becoming a parent? What do you need to be fertile? 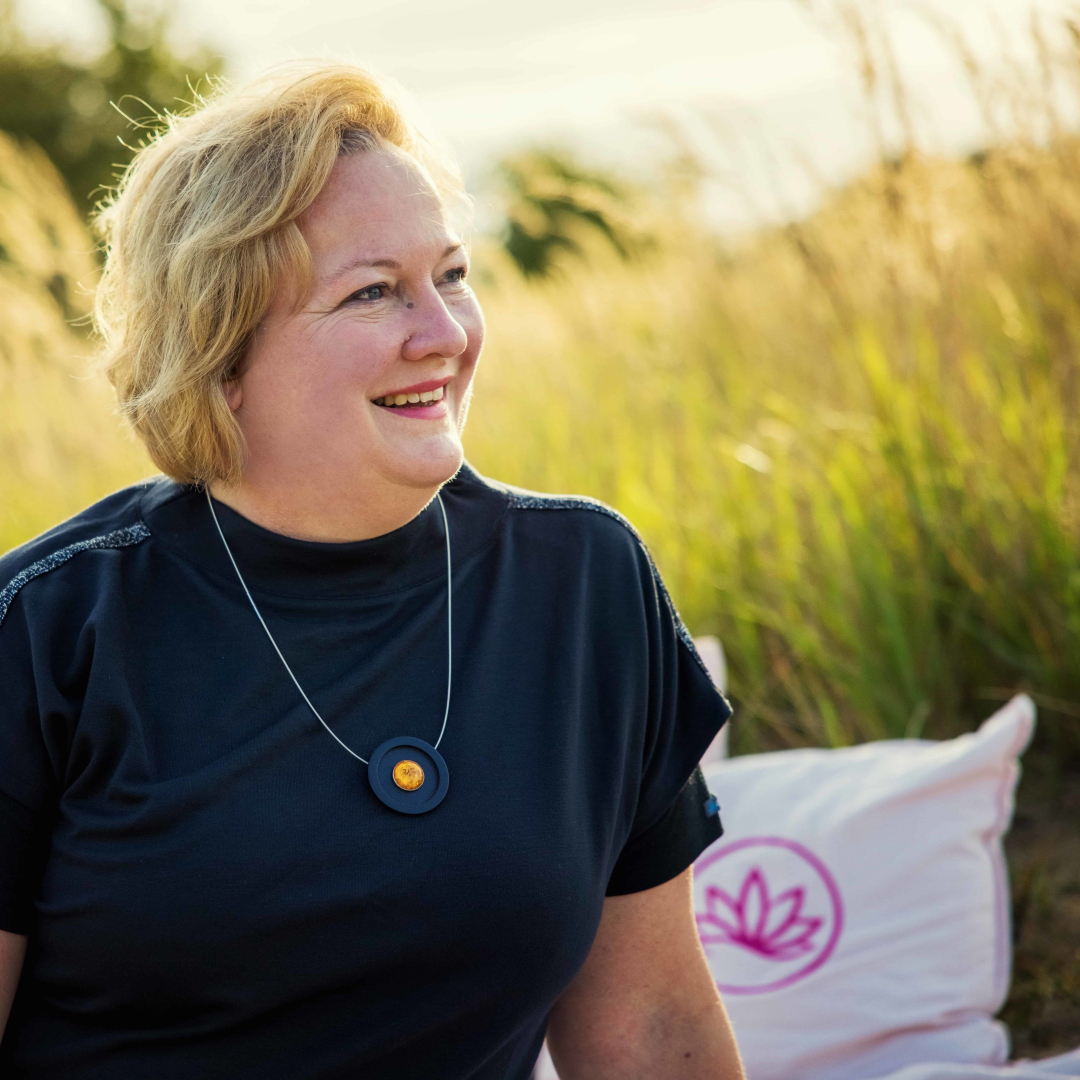 [i] Intricate Connections between the Microbiota and Endometriosis

[ii] The Estrobolome is one culprit for diminished Fertility read background information on https://www.ncbi.nlm.nih.gov/pmc/articles/PMC6901331/ 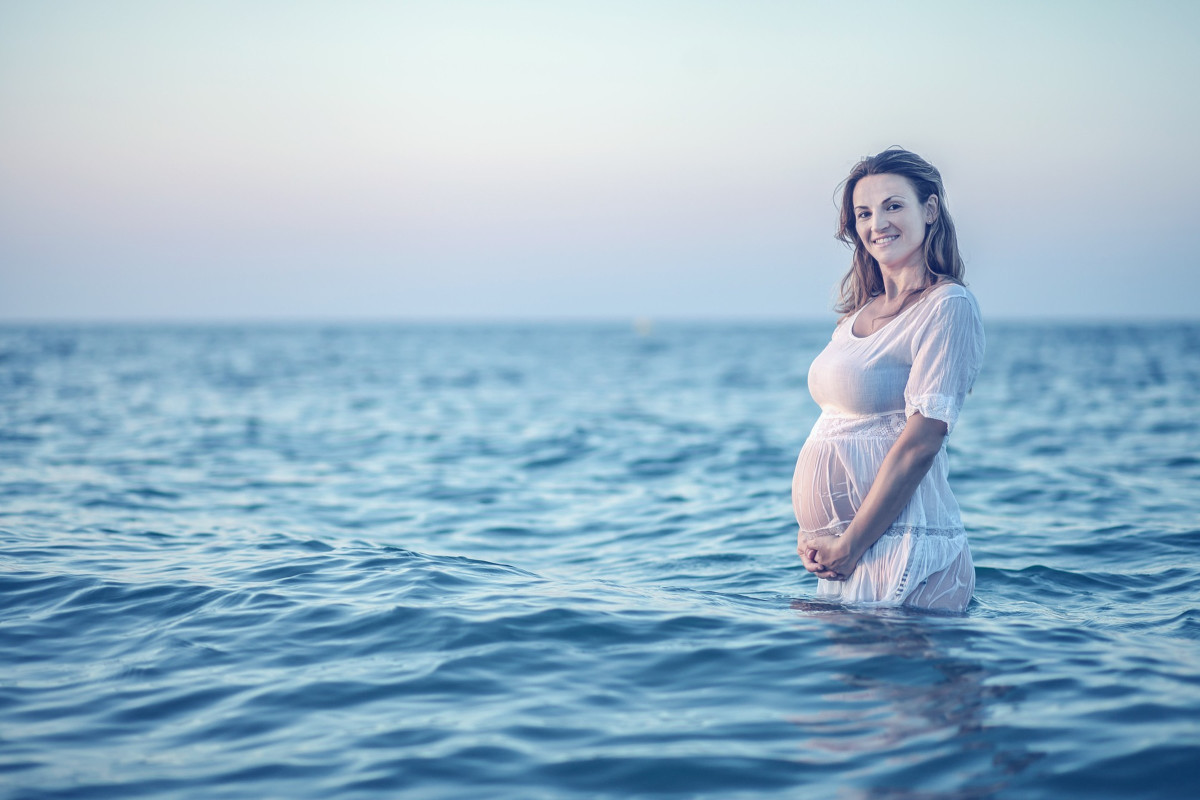